Iñigo Sádaba Sainz, born in Pamplona on November 26, 1974, attended the
ARTISTIC HIGH SCHOOL at the Logroño School of Arts. He graduated in
FINE ARTS at the Faculty of Cuenca, (University of Castilla La Mancha) in June 1997. He also studied DESIGN AND PLANNING OF EVENTS at the European Design Institute (Madrid).

Multidisciplinary artist, she began her career in the world of organization and artistic direction of events in different companies, later creating her own production company IN & OUT PRODUCTIONS S.L. 2000-2003

He was also trained in COSTUME DESIGN, PATTERNING AND CLOTHING.
He has been designing and making costumes for more than 20 years for the stage proposals of the production company PERFORDANCE as well as for other theater companies, dance companies and circus artists.

At the same time, he continues with his face as ACTOR-PRESENTER, trained in body expression, voice, interpretation and clown. He has extensive experience as a SHOWMAN-MONOLOGUIST and has been presenting and scripting children's television programs for CANAL PANDA for 6 years. 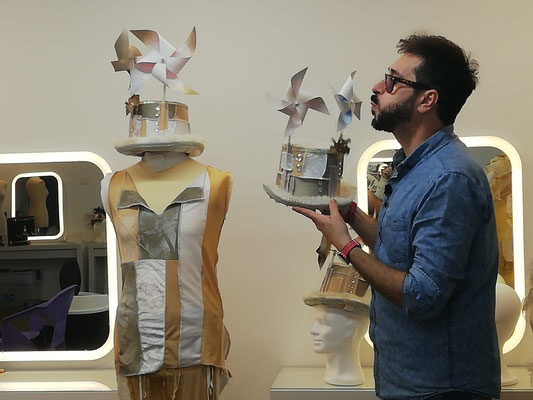 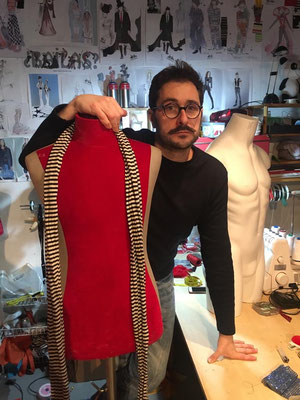 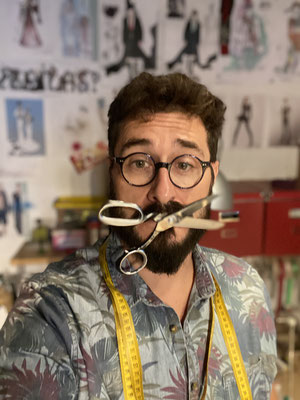 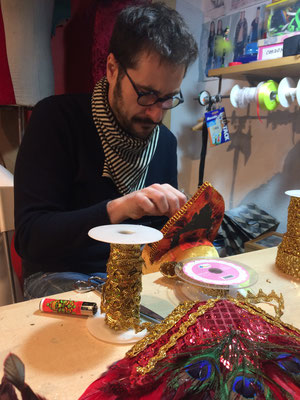 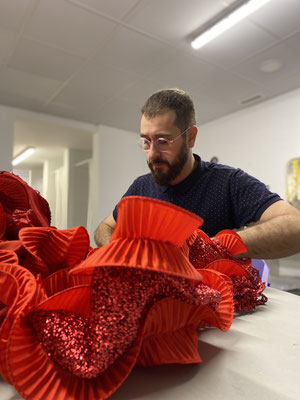 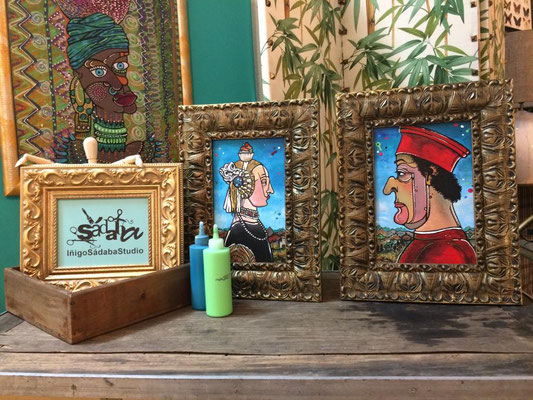 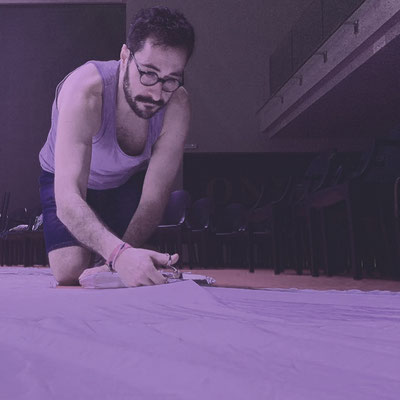 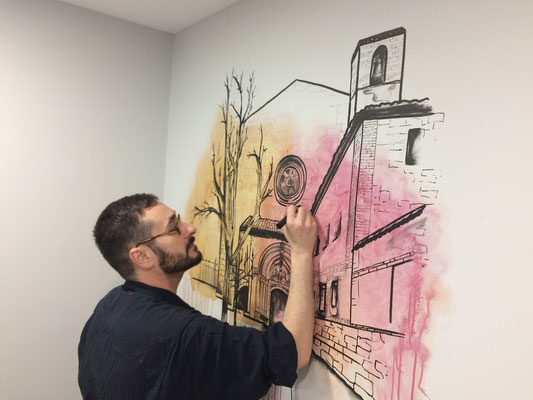